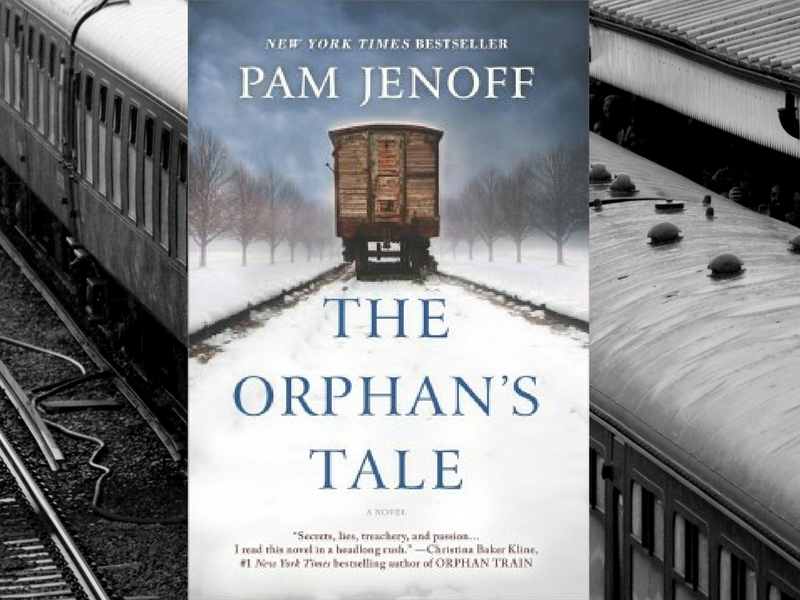 This heartfelt historical fiction transports you back to a time of despair for many in Germany, in the midst of World War II. The tale is narrated by the older, more experienced Astrid and the naïve, sensitive Noa, two women who, at first glance, don’t seem to have much in common. Turbulent circumstances bring the two together on a traveling circus train and they discover a bond that forever changes the course of their lives.

Sixteen year old Noa is on her own, having been kicked out of her home by her parents due to an out-of-wedlock pregnancy by a Nazi soldier. The infant is adopted, causing Noa an anguish only a mother torn from her child could know. Later, after stumbling into a train car at the station where she works, she makes a horrifying discovery: it is full of abandoned, presumably Jewish infants, all near death. She impulsively takes a little boy and goes on the run.

Astrid finds her once perfect world shattered after she is tossed out by her German soldier husband, due to her being Jewish. With her background as an experienced aerialist, she finds work and shelter with the Circus Neuhoff as she hides from the Nazis. When Noa is offered work by the kind circus owner, Astrid assumes responsibility for her and teaches her the high flying, dangerous life of an aerialist.

These two women whose worlds collide in the middle of a remarkably arduous time in history, navigate their way through devastating losses, poverty, and secrets that threaten to ruin their lives and those of the people they love. Together, they also find the true meaning of learning to trust, forgive, and eventually, the power of friendship. Definitely recommended for lovers of historical fiction, family stories, or just those with a taste for drama.