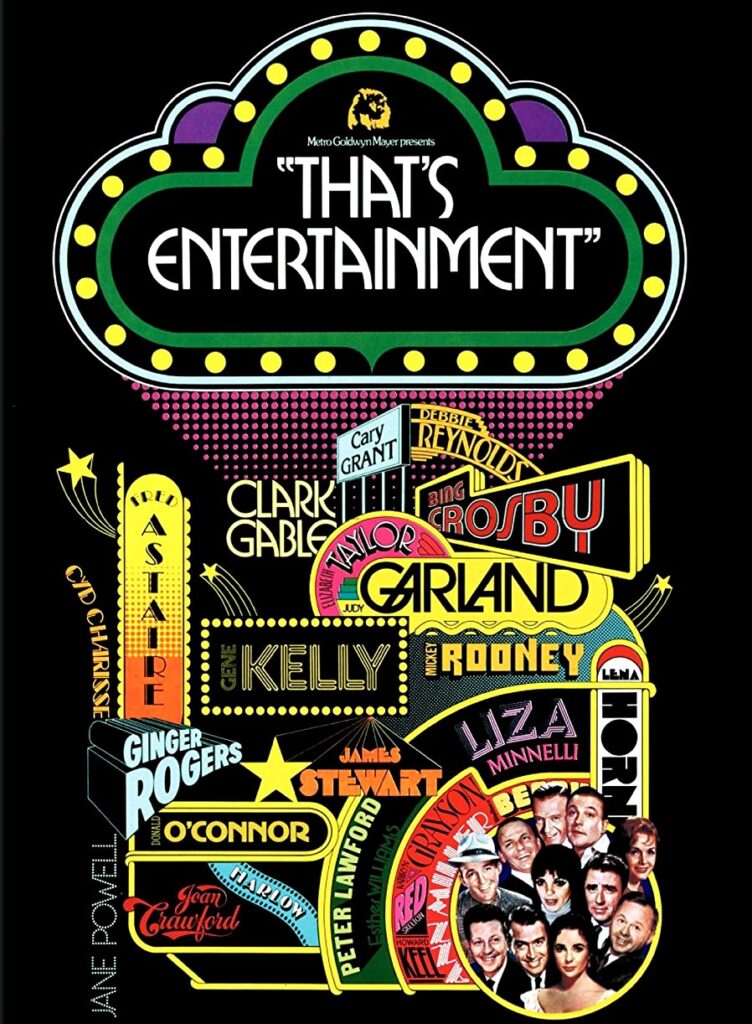 The greatest moments and brightest stars shine eternal in That’s Entertainment!, a celebratory tribute to the Golden Era of MGM musicals, from the introduction of sound in the late 1920s to the 1950s. Featured in this special extravaganza is an all-star cast that includes Fred Astaire, Gene Kelly, Judy Garland, Bing Crosby, Frank Sinatra, James Stewart, Elizabeth Taylor, Jimmy Durante, Clark Gable, Ava Gardner, Cary Grant, and many others. Fans and novices alike won’t want to miss the song and dance numbers from nearly 100 classic films that ranks among the greatest compilations ever made.

The New Castle-Henry County Public Library invites you to a free showing of That’s Entertainment!, January 18 at 6:30 pm in the auditorium. Enjoy popcorn while you’re there.