Director J.J. Abrams (Super 8, Star Trek) helms the long-awaited seventh installment of the popular Star Wars franchise – Star Wars: The Force Awakens. A new menace threatens the galaxy. Darth Vader devotee Kylo Ren (Adam Driver) leads the dark and nefarious First Order, risen like a sinister phoenix from the ashes of the Empire. In the midst of this upheaval, Luke Skywalker (Mark Hamill) has gone missing. A ragtag group of resistance fighters, led by Rey (Daisy Ridley) and Finn (John Boyega), join with Han Solo (Harrison Ford) and Chewbacca to find Luke and bring peace to the galaxy once again.

The New Castle-Henry County Public Library invites you to a free showing of Star Wars – Episode VII: The Force Awakens on Wednesday, May 4 at 6:30 pm in the auditorium. There will be trivia and a raffle for a Luke Skywalker Lightsaber after the movie. Enjoy popcorn while you’re there. 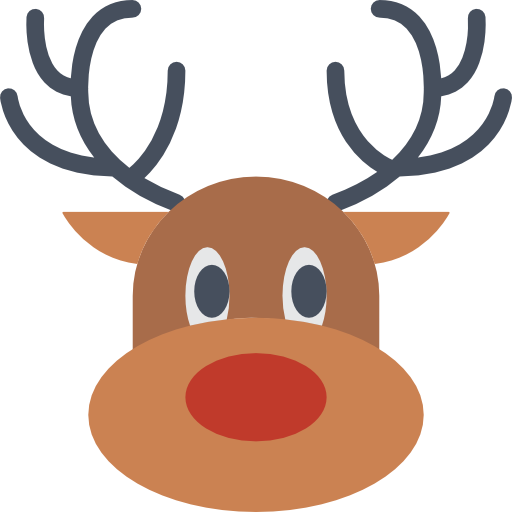 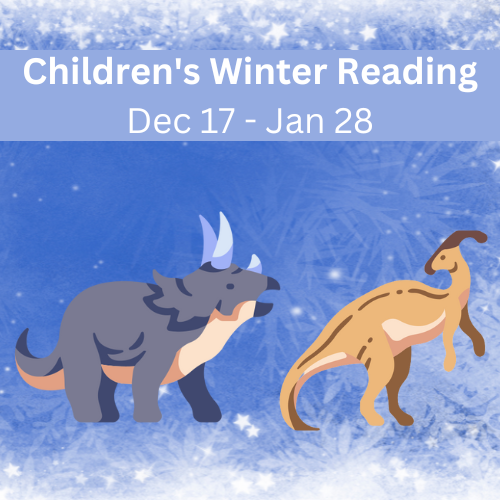 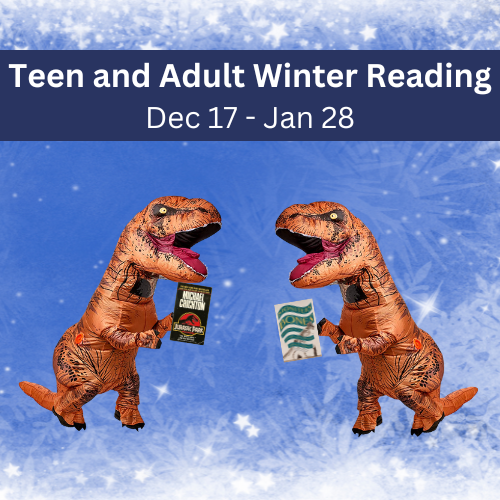