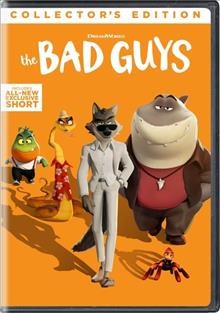 In the new action comedy from DreamWorks Animation, based on the New York Times best-selling book series, a crackerjack criminal crew of animal outlaws are about to attempt their most challenging con yet–becoming model citizens. Never have there been five friends as infamous as The Bad Guys–dashing pickpocket Mr. Wolf (Academy Award® winner Sam Rockwell, Three Billboards Outside Ebbing, Missouri), seen-it-all safecracker Mr. Snake (Marc Maron, GLOW), chill master-of-disguise Mr. Shark (Craig Robinson, Hot Tub Time Machine franchise), short-fused “muscle” Mr. Piranha (Anthony Ramos, In the Heights) and sharp-tongued expert hacker Ms. Tarantula (Awkwafina, Crazy Rich Asians), aka “Webs.” But when, after years of countless heists and being the world’s most-wanted villains, the gang is finally caught, Mr. Wolf brokers a deal (that he has no intention of keeping) to save them all from prison: The Bad Guys will go good. Under the tutelage of their mentor Professor Marmalade (Richard Ayoade, Paddington 2), an arrogant (but adorable!) guinea pig, The Bad Guys set out to fool the world that they’ve been transformed. Along the way, though, Mr. Wolf begins to suspect that doing good for real may give him what he’s always secretly longed for: acceptance. So when a new villain threatens the city, can Mr. Wolf persuade the rest of the gang to become… The Good Guys? -review by Rotten Tomatoes 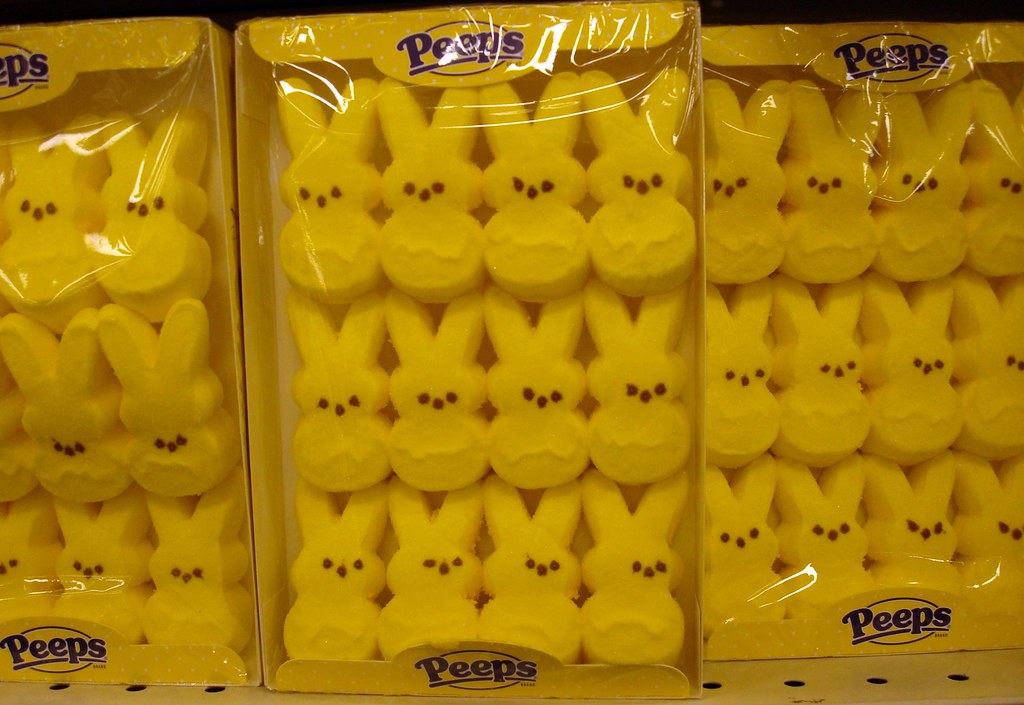 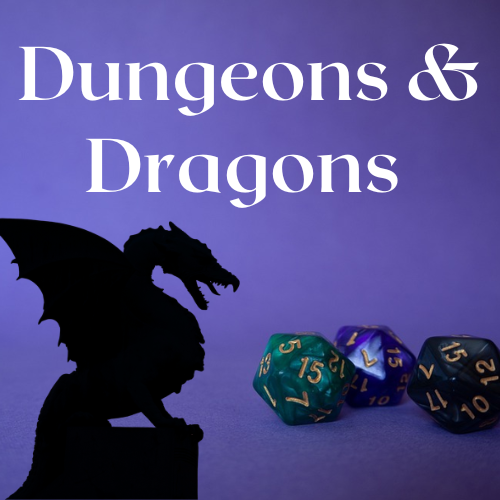 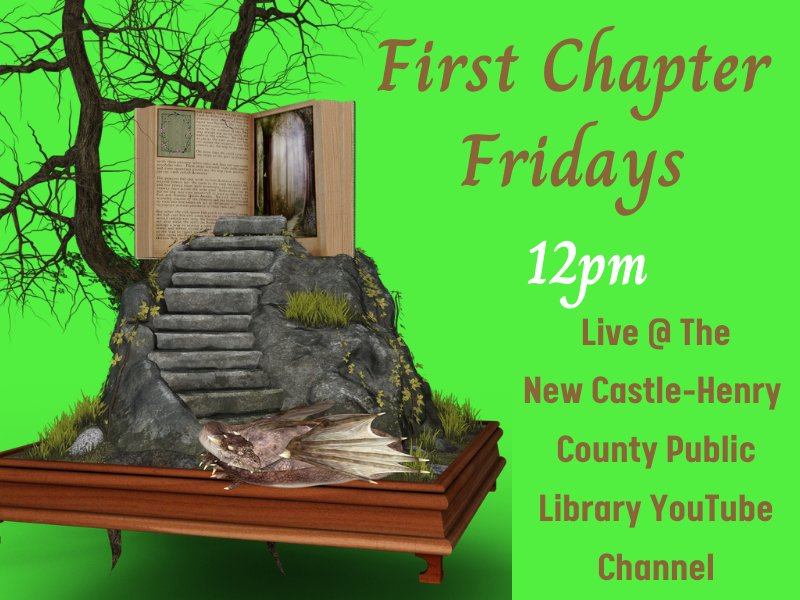 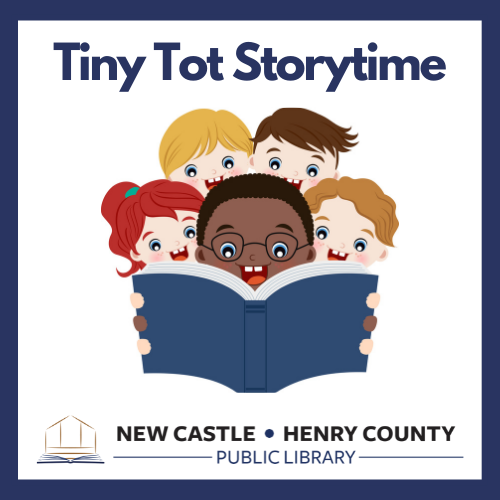