Famous Works of Art – and How They Got that Way 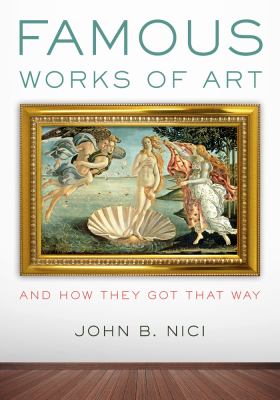 Fame for art, just as it is for people, can be a matter of celebrity status as much as for their quality. Nici considers twenty famous works of art and the history that gave them their fame. Many works have become well known because they were controversial such as Andy Warhol’s Campbell’s Soup.  Critics asked if a picture of a can of soup could even be called art.  But it has become part of our culture.  The works of Van Gogh get much of their fame from the artists tortured history.

The Mona Lisa is considered equal to her reputation but she spent the first few hundred years in relative obscurity. It wasn’t until the painting was stolen in 1911 that it became famous.  During the two years of her absence people went to the Louvre just to see the empty place where she had once hung.  She was returned but then suffered several attacks of vandalism.  It seems that celebrity has a price even for paintings.  She now hangs behind protective glass in a salon designed to hold 1,500 visitors an hour.

John Nici teaches art history in high schools and at Queen’s College in New York. He has published articles and lectured on diverse subjects in art history with a specialty in Italian art. 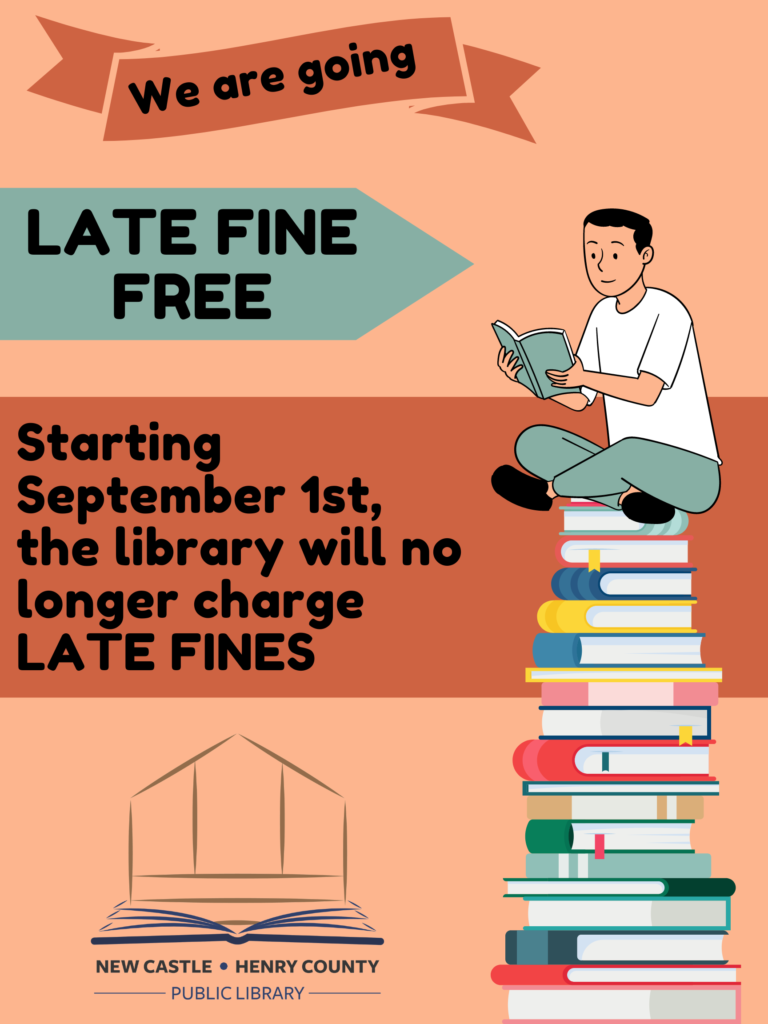 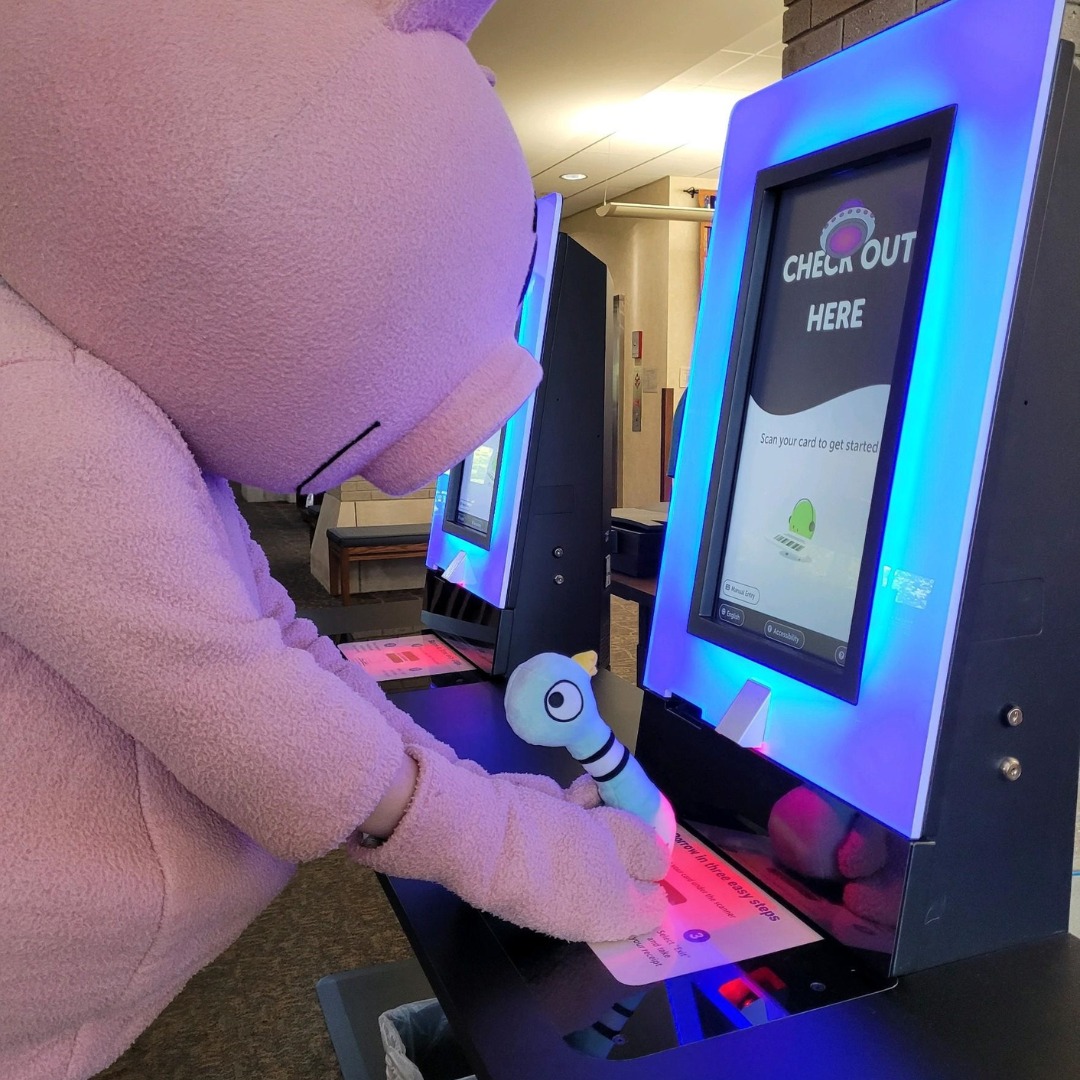 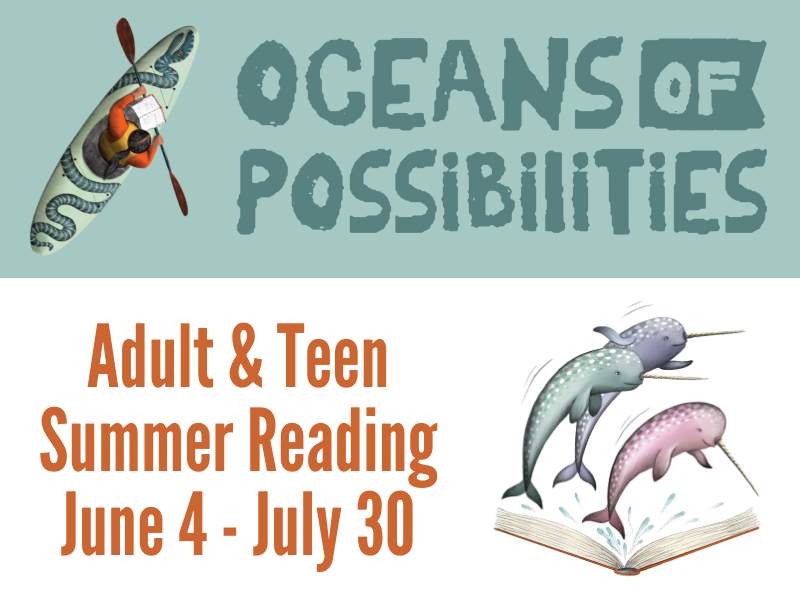 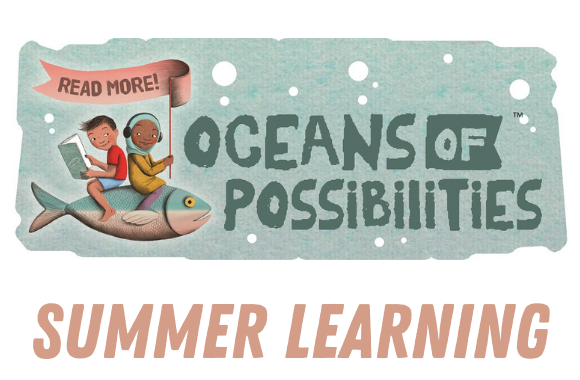